Weather conditions in Dushanbe allow city residents and guests of the capital to go for bike rides or go to work by bike almost all year round. But a similar picture on the streets of the capital is a rare exception.

Why is cycling not popular here, and where can you go cycling in Dushanbe now?

Dushanbe resident Farrukh Hayridinov has been riding his bicycle to work for three years now.

“On official business, I often visit abroad and see how more and more people in cities ride bicycles. Moreover, there are quite a few officials and businessmen among them. That’s why I decided, when the weather permits, to ride a bicycle to work. And As you know, the sun shines almost all year round here,” the cyclist says.

According to him, it is not only economical, fast, but also very useful for health.

“I used to go to work in my car, then I would sit in the office all day, and in the evening I would go home again and go to the couch,” Farrukh continues. to work by bike, feel much better. I have already found several new friends – the same enthusiasts, and on the weekends we do bike runs together outside the city. I have recovered physically, I lost the excess weight a long time ago, I advise the rest of the bush to ride a bicycle.”

Buses filled to capacity, their frequent stops, and as a result – inconvenience, nervousness, loss of time – a common phenomenon today in the capital.

And then a logical question arises, why don’t people go to work or study on bicycles? As it turned out, there are many reasons.

There are very few people who travel by bicycle in Dushanbe. As the lovers themselves say, the capital is not at all adapted to bicycle transport. There are no dedicated bicycle lanes in the city, except for a small test section in the city center, 5 km long. 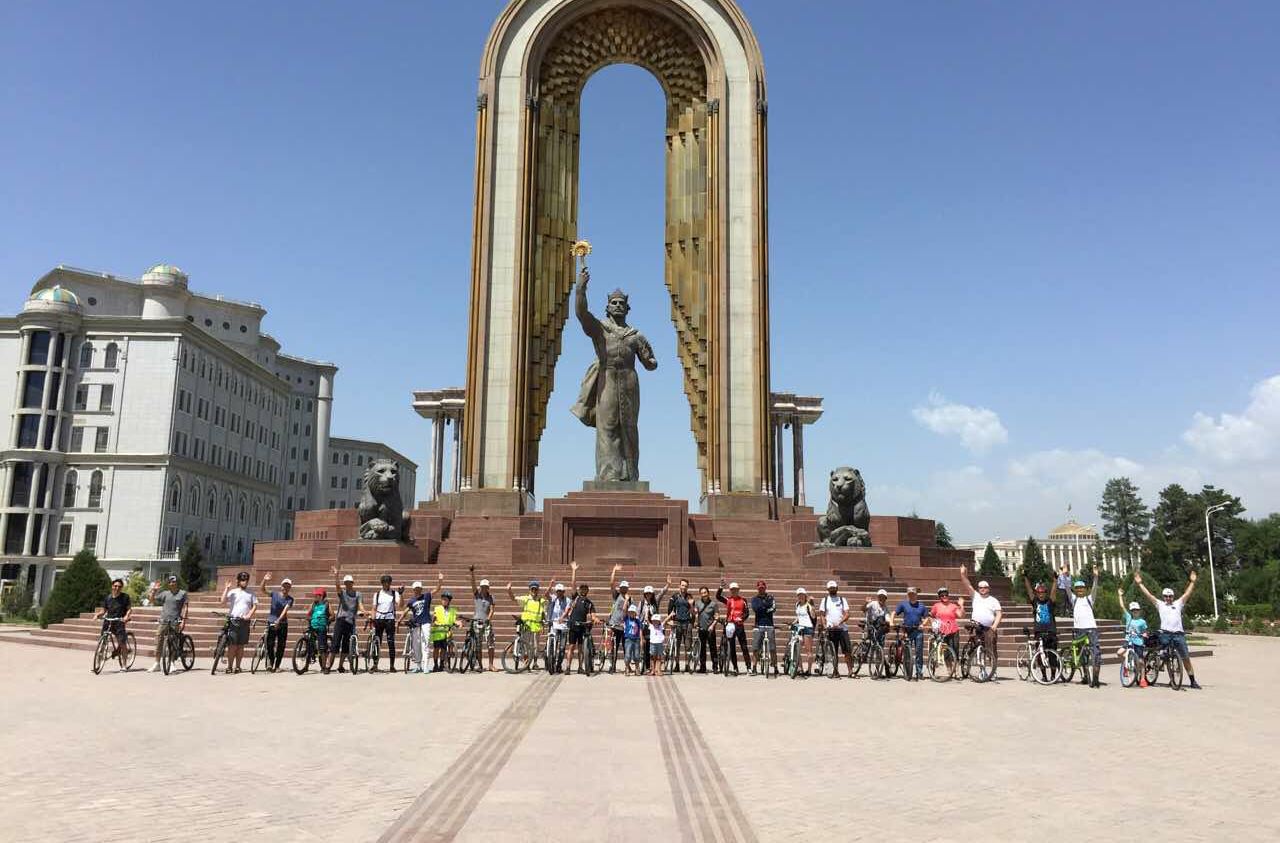 Riding a bicycle on the roadway is quite risky, because drivers do not perceive a person on a bicycle as an equal road user. For this reason, many refuse to ride a bicycle and prefer to use public transport or a personal car.

At the moment, the question of the development of bicycle transport in Dushanbe as such does not arise. Capital authorities are more focused on the development of public transport. In the city, large-scale restoration works are being carried out on gray streets and avenues, but there is no bicycle lane on the renewed routes.

In recent years, in order to attract the attention of citizens to bicycles, Dushanbe bicycle activists, together with public organizations, as well as the cycling federation, have been holding various mass sports events with the participation of citizens.

The young leadership of the federation wants to develop road cycling, mountain biking, as well as the extreme type of cycling BMX racing, which is very popular among Western youth. It is, by the way, an Olympic sport. But it is too early to talk about big changes.

Another reason for the unpopularity of bicycle transport is the mentality. In Tajikistan, a car is still considered an indicator of how successful its owner is in life. But a person on a bicycle walks with the label of low material wealth. And few here pay attention to the fact that even the leaders of a number of European countries move only by bicycle.

Japan can be called with confidence one of the most cycling countries. It ranks first in Asia and sixth in the world in the number of bicycles per 100 people, second only to European countries. The most bicycles in Tokyo and its surroundings – 74 for every 100 inhabitants. There, hundreds of thousands of people, regardless of social status and age, travel by two-wheeled transport every day.

In Kazakhstan, for example, cycling has become a trend. There are bicycle rental points in Nur-Sultan, Almaty, people can safely take a bicycle in one place, drive to another and leave it there. In Astana’s new parks, three separate areas have been laid out for movement – for walking, for those who want to run, and separately – for cycling. 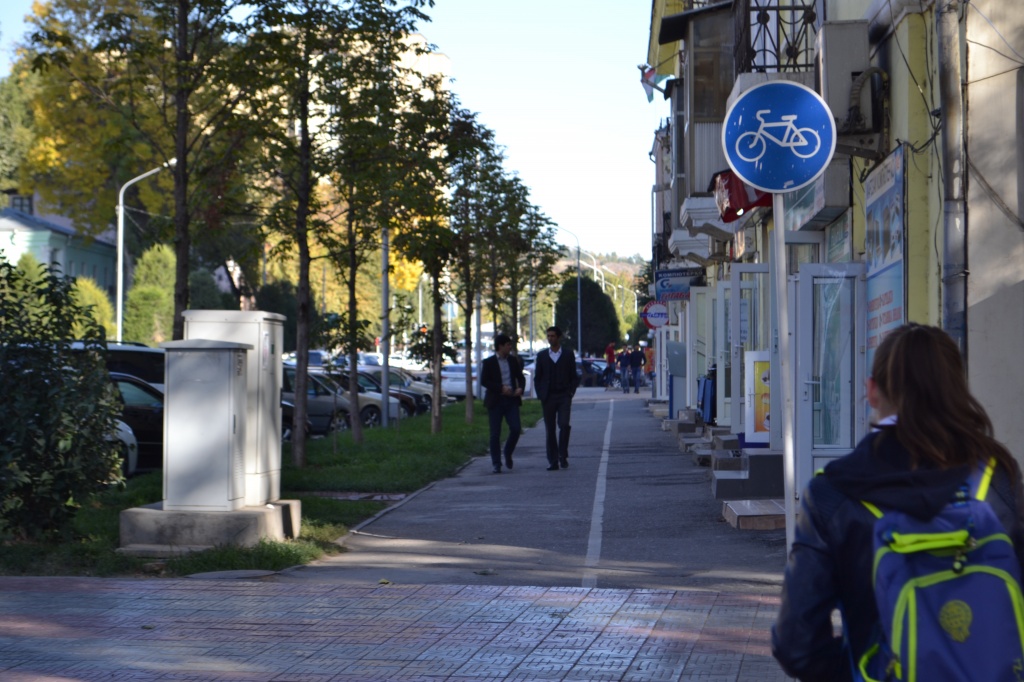 The only bike lane in Dushanbe

In Tajikistan, the state structures consider the bicycle more as a means for active recreation, sports, than individual urban transport.

At one time, the head of the communications service, Beg Zuhurov, took the initiative to switch all civil servants to bicycles. He even bought a batch of bicycles and offered to support this initiative to other departments. However, his appeal was never heard, and he also prefers a large car.

Where to buy and where to ride?

And yet there are more and more cycling enthusiasts in Dushanbe. Where to buy their bikes, where to repair them and where to go for a walk?

Today, buying times is not as problematic as driving it around the city. You can buy a bicycle in sports shops, in the city markets “Karvon”, “Sultani Kabir” and other retail outlets. You can also buy good bikes through ads on social networks or at the market in the area of ​​the capital’s auto center, near Karvon.

Bicycle prices in Dushanbe range from 600 to 7,000 somani. It all depends on the condition and quality. Most of the models are imported from China, but there is also a good alternative from South Korea. Many guys prefer to buy supported South Korean bikes not because of lack of money, but because of quality.

Four years ago, the only bicycle rental company “Rentabike” started working in Dushanbe. However, it recently stopped its activity due to low demand of people for this service.

One of the main problems of bicycle enthusiasts and foreign tourists traveling around Tajikistan on bicycles is the lack of special bicycle repair shops. Tajikistan is a wonderful place for the development of bicycle travel, every year about 500 tourists come here on this type of transport. 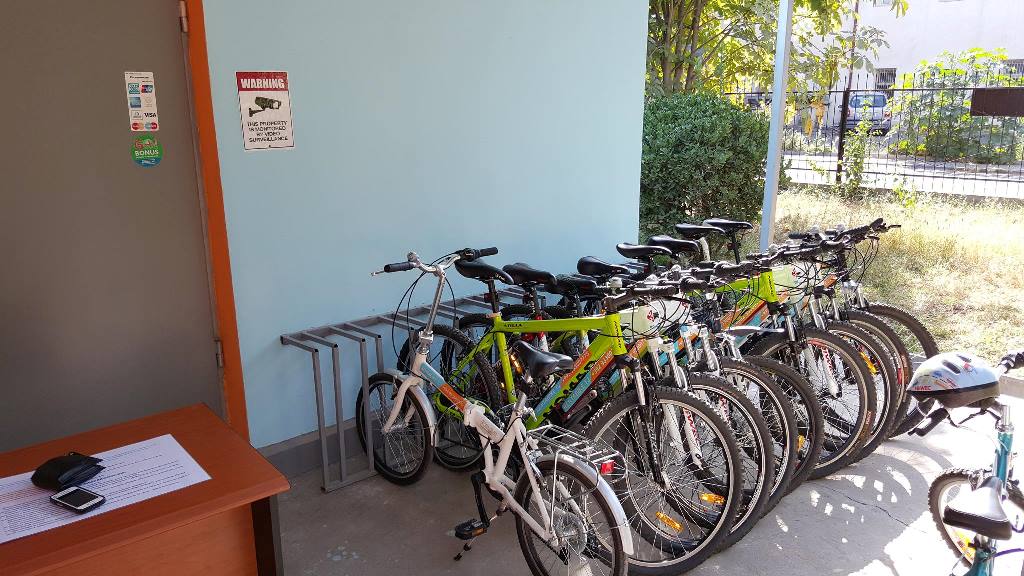 A few years ago, a bicycle rental office was opened in Dushanbe, but recently it was closed.

But there is no suitable infrastructure for the development of bicycle tourism in the republic. In case of breakdown of the bicycle, finding a master in this part is a great success. This business is usually handled by bicycle shop sellers themselves or private mechanics who work near these outlets.

Another problem, as we have already said, is the lack of special tracks. In the central parks, you won’t be able to drive, it’s dangerous to ride a bicycle along the tracks, and the quality and length of the only bicycle path in Dushanbe leaves much to be desired.

“A year ago, I bought my son a bicycle, but he didn’t find a place for cycling, and it doesn’t work in the yard either,” says a resident of Dushanbe, Zbor. one is big, and now in good weather he and I go for bike rides together – in those parts of the city where there are few cars and pedestrians.” 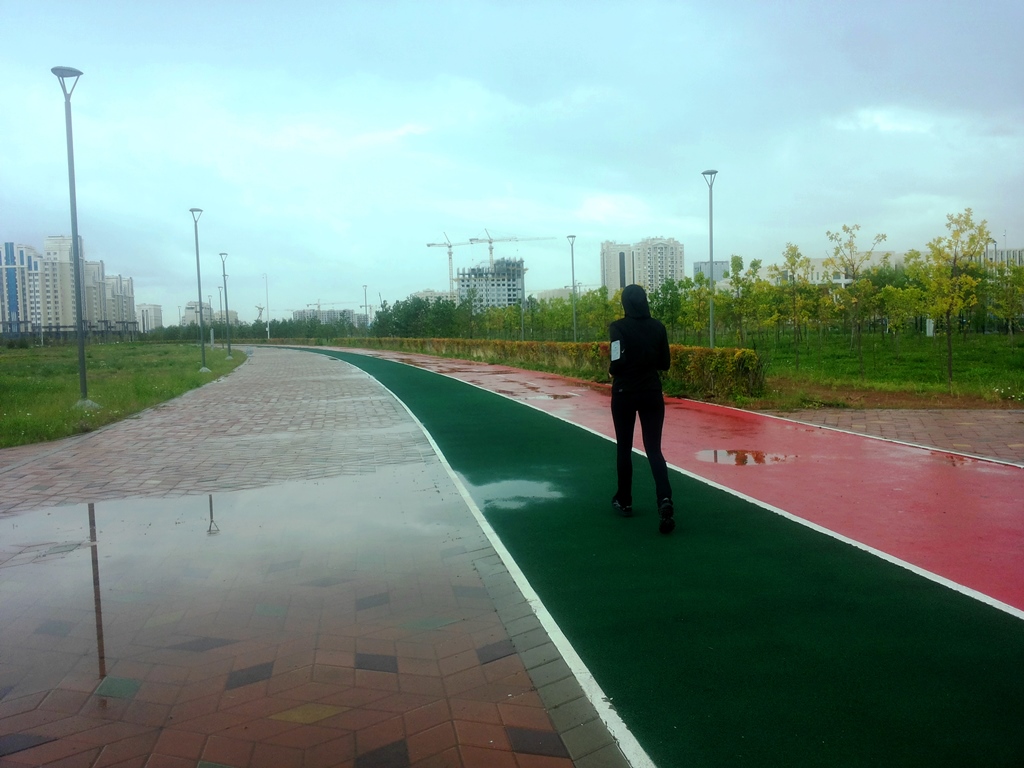 photo 4 The new park in Nursultan found a place for pedestrians, runners and cyclists.

According to Sabir, they don’t have much choice.

A good place for a bike ride is the Dushanbe embankment. The distance is decent, the pedestrian sidewalk is almost deserted. There, on the right bank, there are park areas available for cyclists: Youth Park opposite TNU and Navruzgah, where you can rest or perform maneuvers on a bicycle. Apparently, this is the only plot in the city.

It remains to be hoped that the authorities of the capital will think about this issue and take care of the lovers of riding a bicycle, and the society of cyclists will begin to perceive them as lovers of a healthy lifestyle.