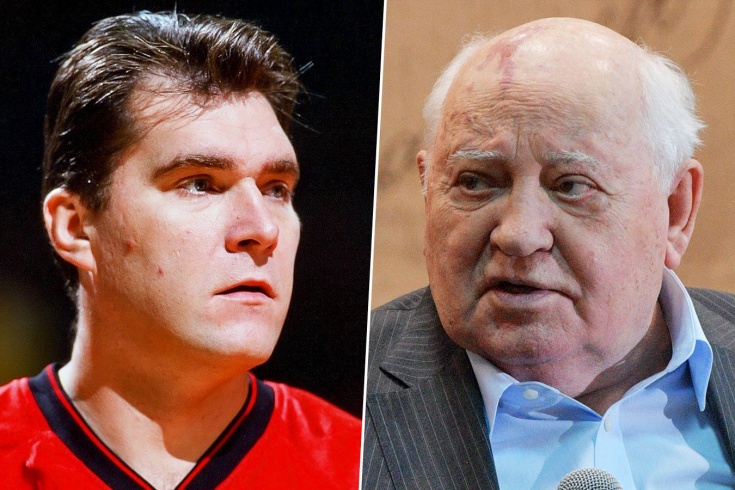 Raised the “iron curtain” for those who won the Olympics.

In the evening of August 30, Mikhail Sergeevich Gorbachev died – ex-president of the USSR and someone who left a big mark in the history of our country. But behind the great political events, his contacts with the basketball world turned out to be completely invisible. It was Gorbachev who strongly influenced the career of the legendary Arvidas Sabonis and other stars of that generation.

In the 80s, basketball in the USSR was on an incredible rise. Even the “iron curtain” could not affect the spread of information about invincible heroes. It seems that even without the Internet, the whole world knew the surnames of Sabonis, Tsikhanenko, Kurtinaitis, Volkov, Marchoulonis, Tarakanova. 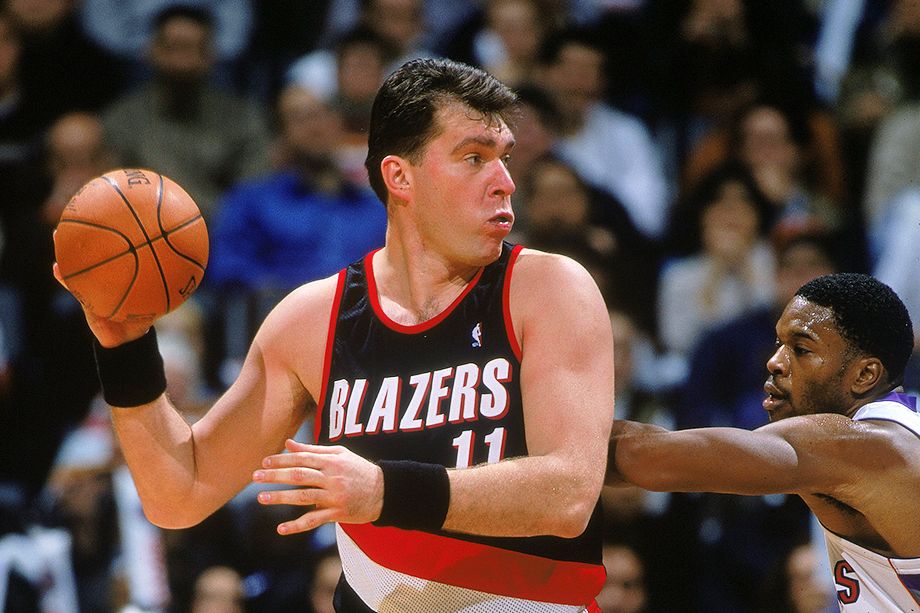 Naturally, the stars of the basketball team could not leave the Union for the USA. Special permits and agreements were needed, and how will the people look at it? How to explain to people the fact of departure of national favorites to the main competitor in all spheres of activity?

And in the USA, they really wanted to see a giant who handles the ball as a point guard. Sabonis’ skills quickly caught the attention of Dale Brown, one of the strongest coaches in college basketball at the time. It’s hard to believe, but a Louisiana teacher gathered courage and wrote a letter to the main man in the USSR.

“Dear General Secretary Gorbachev, the world is moving faster every day, and sometimes because of this speed, people don’t even have a chance to just meet and discuss something. With this in mind, I am going to Moscow with the hope that I will be able to meet with you personally on the occasion of something that, I am sure, will be a great opportunity to improve the relations between the two great powers.”

Of course, the coach wanted to reach the leaders of the USA and the USSR, pursuing his selfish interests. He wanted to strengthen the team, while Reagan and Gorbachev really wanted to bring the two nations together by talking about student exchanges and nuclear disarmament. 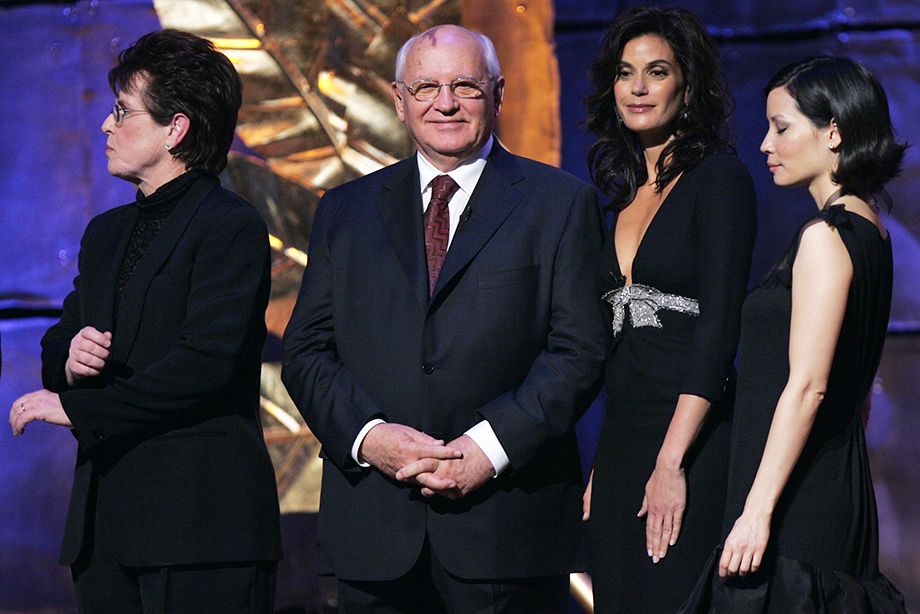 But “Atlanta Hawks” went further than others. A strange case: the NBA club chose a player from the USSR in the 1985 draft. Although Sabonis was not 21 at the time of the selection and the selection was voided. And a year later, “Portland” took away the rights to the Lithuanian center, choosing him at the end of the first round of the draft.

The interest of “Atlanta” was not accidental. The owner of the club, Ted Turner, and Mikhail Gorbachev were well acquainted. They became close friends already during the visit of the American club to the USSR in 1988. In addition to Sabonis, Valery Tsikhanenko and Alexander Volkov were also selected by the Hawks in the 1980s draft.

The trip to the Union was perceived differently. The owner Turner was satisfied with the close acquaintance with the country’s leadership and the development of business relations, while the players of the “Hawks” recalled an incredible number of flights (the team traveled on the route Moscow-Sukhumi-Tbilisi-Vilnius-Moscow-Vilnius-Moscow in a week) and an amazing . , in their opinion, food.

For Sabonis, 1988 was one of the most difficult years in his career. Several serious injuries and a torn achilles put a cross on performances for the national team at the Olympics in Seoul. Without Sabonis, one of the strongest national teams in the world lost a lot of power under the ring, and that’s why the head coach of the national team Alexander Gomelsky went for a trick. At first, Sabonis was allowed to be treated in the United States, which was a huge surprise at the time. It was the Hawks who took over part of the rehabilitation.

After returning to the Union, Gomel unexpectedly took Sabonis to the Games, although the Lithuanian’s conditions were far from optimal. The episode with the inclusion of Arvydas in the final bid greatly angered a part of the Lithuanian population. The Baltic countries were already in their own political world, and in this decision of Alexander Gomelsky, someone saw a desire to destroy the star who beat CSKA in the championship.

The victory in the final of the Olympics meant a lot to every player of that national team. But for the leaders, it was an opportunity to personally address Gorbachev. And it happened. Mikhail Sergeevich received the Olympians after returning home, and it was at this meeting that Sabonis personally appealed to him to let him play for foreign clubs. By the way, Sabonis did not immediately get to “Portland”, performing for more than five years in Europe.

Gorbachev’s decision helped several stars of that generation to make their way to European championships and the NBA. Alexander Volkau was the first of our basketball players to reach the strongest league in the world, fulfilling his life’s dream and showing others that it is real.