Midfielder of “Rostov” football club, Norwegian Mathias Norman, arrived in Moscow and is currently undergoing a medical examination at “Dynamo”. This is reported by “Sport-Express”. The 26-year-old football player will move to the Moscow club on loan with the right to buy.

In the summer of 2021, Norman transferred to the English “Norwich” on loan. However, the club did not buy him back and the football player decided to return to Russia, although he previously stated that he did not want to do so. At the same time, his contract with “Rostov” ends only in June 2024.

“To date, this is the best sporting opportunity I have had. That’s why we stopped at this proposal. If I’ve learned anything in my career, it’s that you can’t mix politics and football.” – this is how Norman explained his return to Russia.

More than 50 people. Which of the foreigners left Russian sports clubs 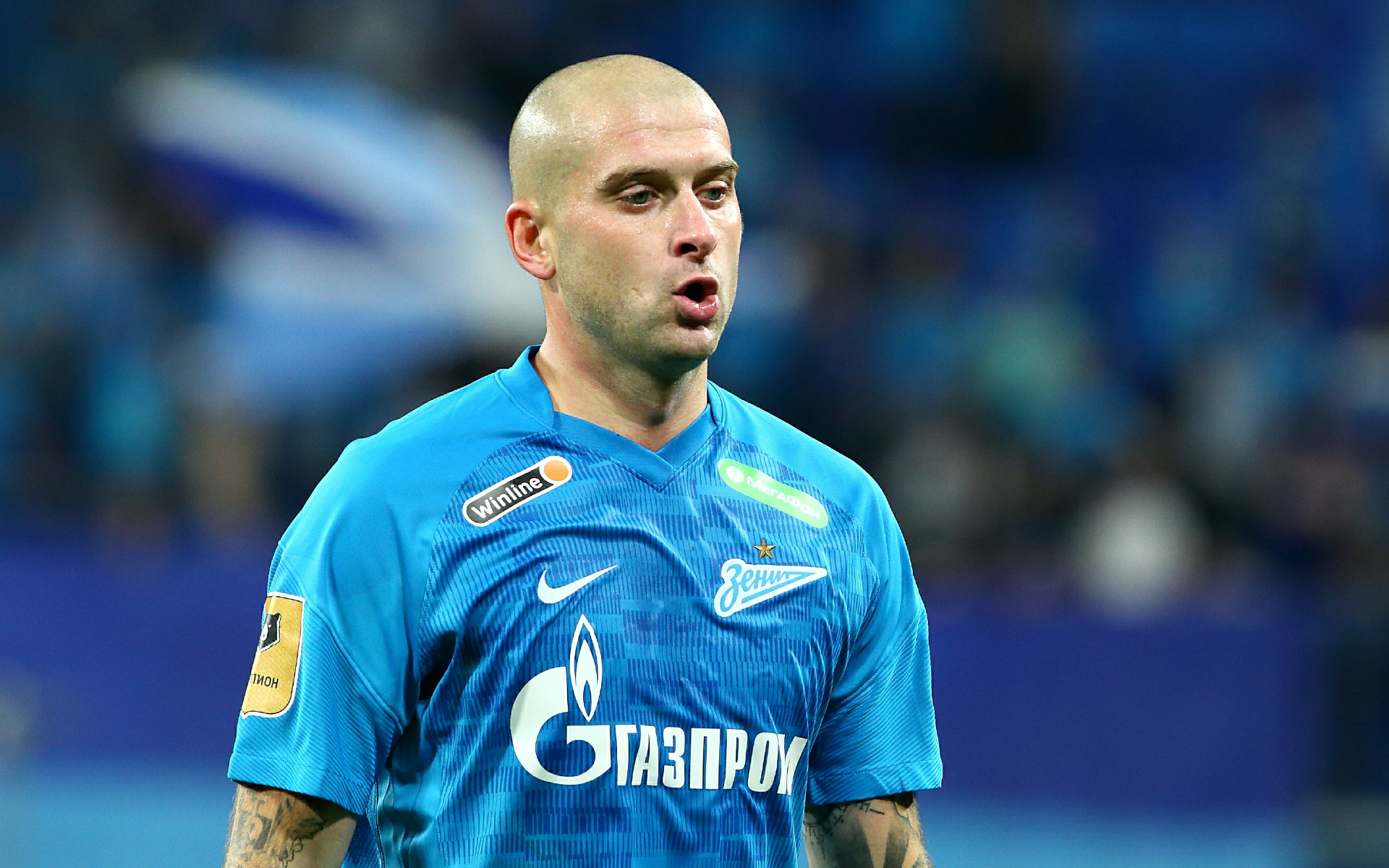 “There was interest from many teams, but Russia remained the best opportunity to continue my career,” he added.

At the same time, he said that he did not want to return to Rostov for security reasons. “Rostov is located close to the border with Ukraine. It is because of this that I do not want to continue my career there. It will be safer in Moscow, and there is a bigger club,” the player said.

He also expressed hope that his decision to move to a Russian club will not affect his fate in the Norwegian national team.