Guillermo Abascal said that the right conclusions should be drawn from what happened. “If we look for positive moments, I will note that the team fought until the end,” he added.

The head coach of “Spartak” Guillermo Abascal believes that the defeat in the match of the ninth round of the Russian Premier League (RPL) against “Rostov” will be a lesson for the team. He stated this at a press conference.

“Today’s match will be a lesson for the future for us. The situation is similar to the last game against Zenit: we scored a goal, took the lead, had the advantage, created chances. In general, they controlled the game. However, having taken the lead, we did not manage to secure success, did not realize our chances. And they allowed the opponent to win back and take the lead,” Sport-Express quotes Abaskal. 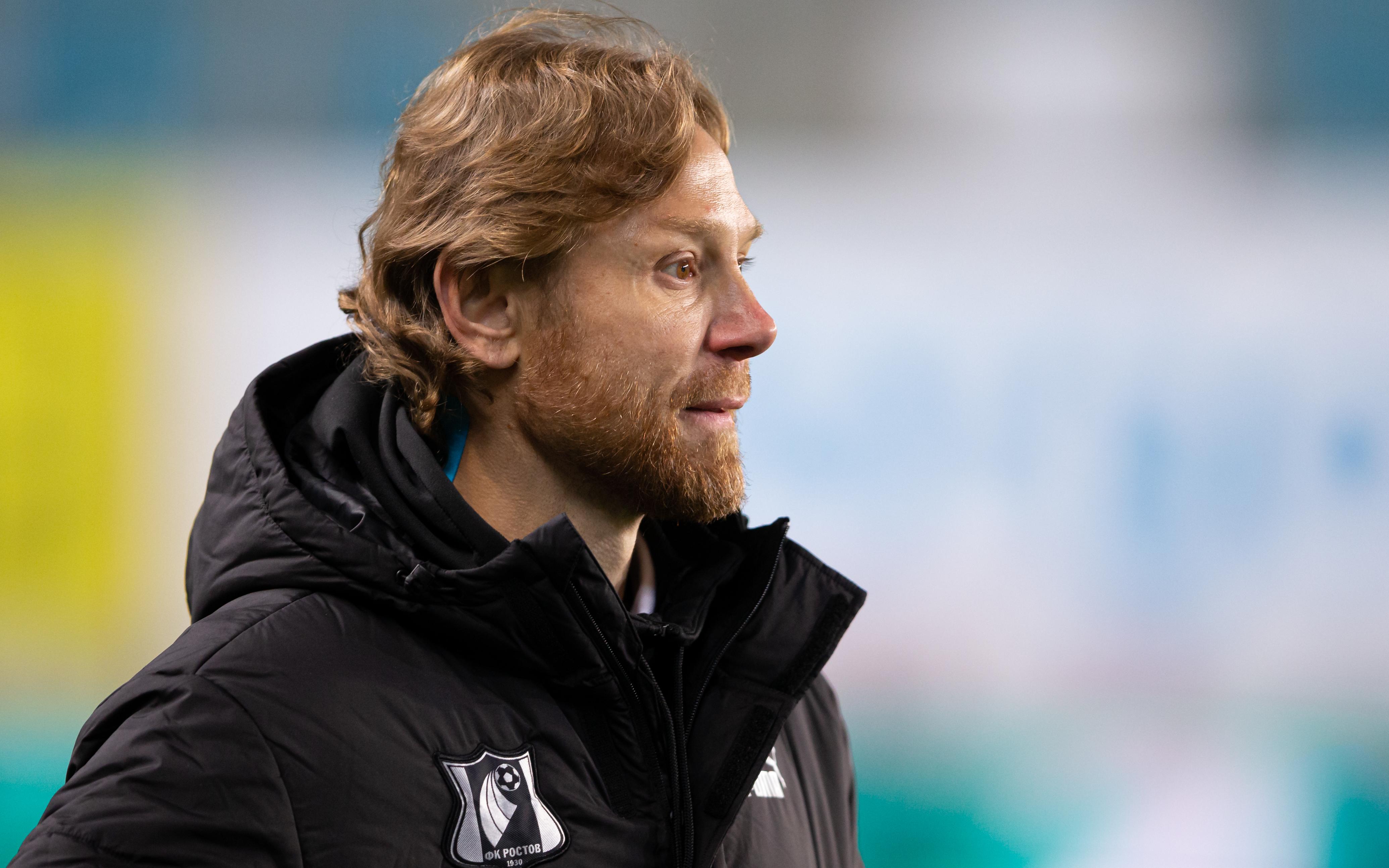 According to the coach, it is necessary to draw the right conclusions from what happened. “As for the second half, at this level we definitely have no right to give such gifts to the opponent. We brought these goals to ourselves. If we look for positive moments, I will note that the team fought until the end, tried to play open football,” Abaskal added.