General director of “Spartacus” Yevgeny Melezhikov said that insiders about budget cuts do not correspond to reality. “The increase is based on the necessary needs of the club,” he said.

The budget of the Moscow football club “Spartak” will be increased. In an interview with “RB Sport”, the general director of the “red and white” Yevgeny Melezhikov told about this.

According to him, insiders about the budget reduction of “Spartacus” do not correspond to reality. “Actually, it’s the other way around. Compared to the original budget planning in May-June, this is definitely an increase. But the increase taking into account the necessary needs of the club, – with the strengthening of specific directions: the strengthening of the team, the sports unit. They are ready to spend money on it, but in a reasonable way,” said Melezhikov. 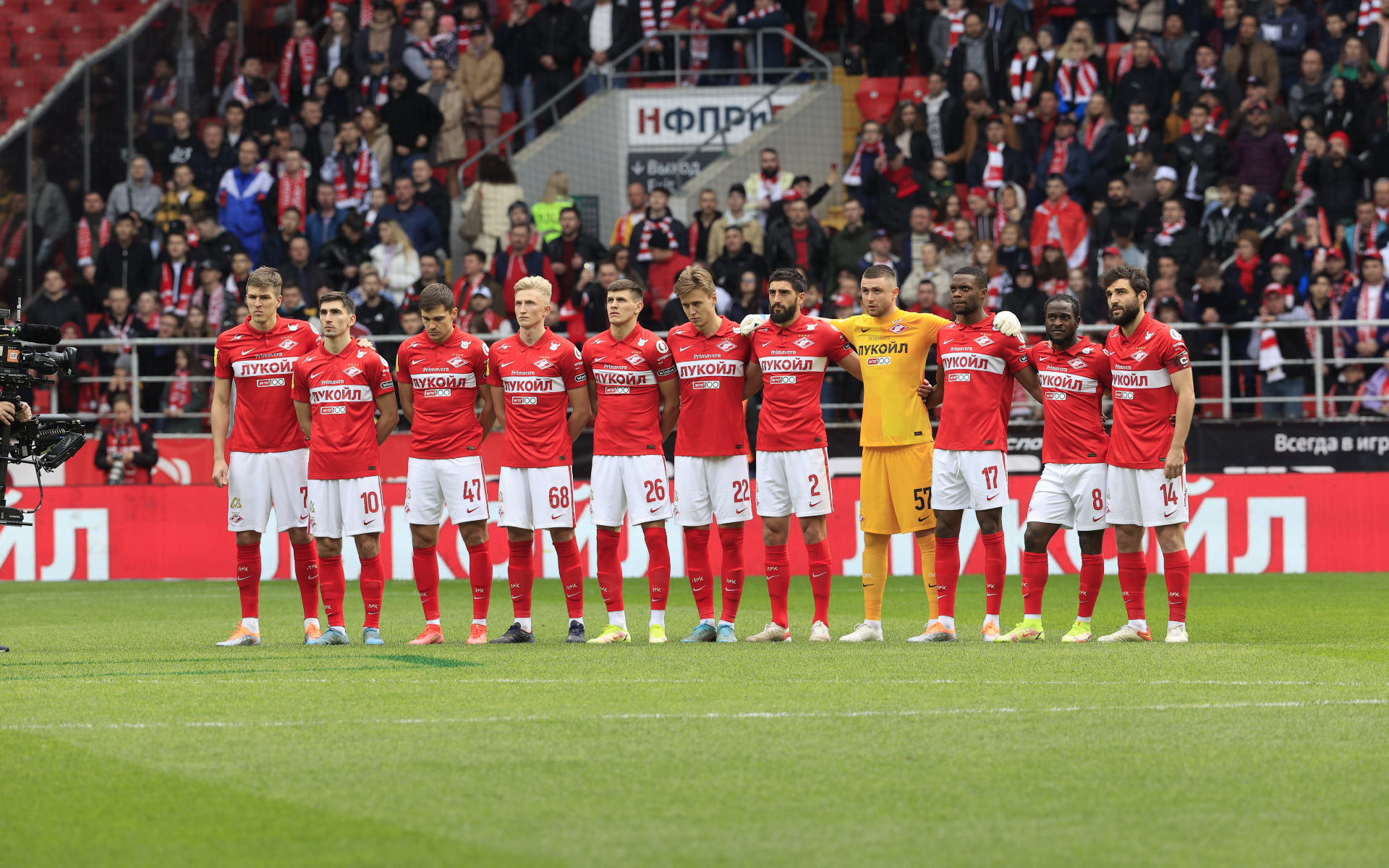 The general director of “Spartacus” added that another direction for spending is infrastructure. “It is necessary to remove restrictions on attendance. We have agreed today – and we will probably get approval on Monday – to start work on adapting the stadium to Order 1092 and Fan ID. We have a duty to comply. In addition, this is the infrastructure of the academy, including a hotel, as well as a universal sports hall, which should be built opposite the western tribune,” Melezhikov noted.

In addition, according to Melezhikov, there is a request from the shareholders to improve the comfort of fans. “There are certain solutions to increase the temperature inside the stadium and relieve discomfort in winter. It is clear that we will not close the stadium with the roof, but we will work on a number of issues to improve the comfort of the spectators,” said the general director of “Spartacus”.

The Ministry of Internal Affairs responded to Spartak’s statement about colossal financial losses. 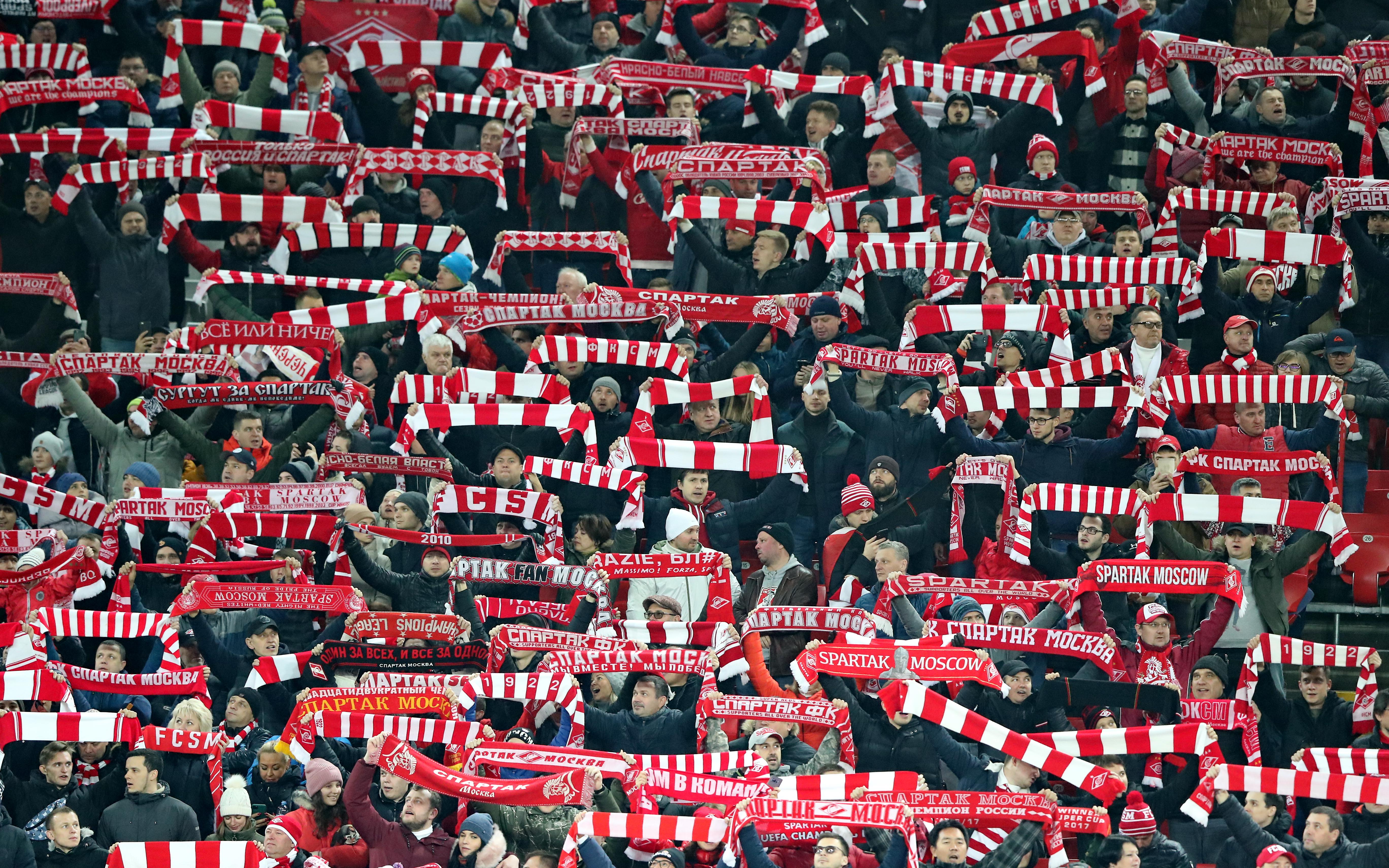 At the beginning of May, “Sport-Express” reported that the budget of “Spartak” for 2023, which will be adopted in the fall, will probably amount to about 8 billion rubles. The reduction compared to the current budget is planned to be around 30 percent. It was noted that by 2024, the updated budget will be halved and will amount to about 4 billion rubles. Thus, the total reduction in club funding over two years could be more than 50%.

Leonid Fyadun has been the owner of “Spartak” since 2004, but on August 22, after the acquisition of 100% of the shares by LUKOIL, he left all positions in the club and will no longer participate in management.

Currently, “Spartak” is forbidden to completely fill the arena at matches of the Russian Premier League. The capacity of the stadium is limited to 18,000 spectators with 45,000 seats. In the near future, at the request of the Ministry of Internal Affairs, “Spartak” will install the necessary access control and management system (ACMS) at the home stadium.

KUD is a set of technical means for registration of entry and exit at the stadium. It includes such elements as turnstiles, metal detectors, remotely controlled doors, gates, barriers, surveillance cameras, etc.

According to Match TV, the introduction of the access control and management system at Spartak’s home arena may cost the club about 300 million rubles.