The teams agreed to extend the first part of the season due to the matches of the national team, which are scheduled for mid-November. On the same dates, the games of the Russian Cup should take place, they will be postponed to a later date.

Most of the clubs of the Russian Premier League (RPL) at the general meeting agreed to extend the first part of the season in connection with two friendly matches of the Russian national team. This was reported by the press service of the league in Telegram.

“The majority of clubs advocated the extension of the first part of the season by holding the matches of the 5th-6th round of the “Fanbet” Cup of Russia after November 20 in connection with the two scheduled matches of the Russian national team,” the report says.

Last week, the Russian Football Union (RFS) announced that the Russian national team will play a friendly match with Kyrgyzstan in September, and Iran in November. The match with Kyrgyzstan will be held on September 24 in Bishkek at the stadium. Valley of Amurzakov. The meeting with Iran will also take place on the road. The place and exact time of the game will be announced later. The head coach of the Russian national team Valery Karpin said that Iran offered to hold the match on November 15 or 16.

“This is a blow to the country.” The leaders of the national team of Bosnia boycott the match with Russia 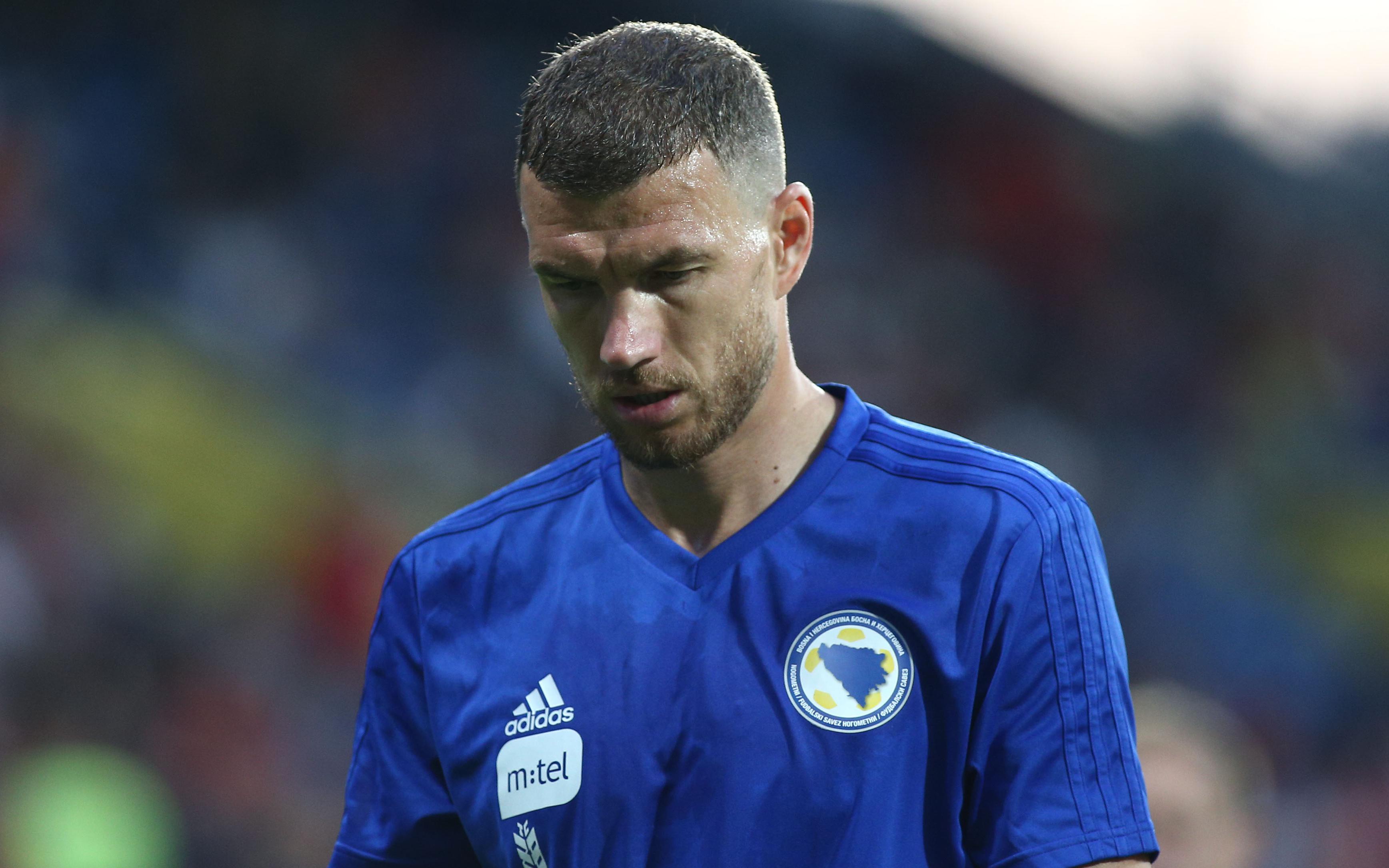 On September 9, the football union of Bosnia and Herzegovina announced an agreement to hold a friendly match with Russia. The game is scheduled for November 19 in St. Petersburg. In Bosnia, this information was received ambiguously: the vice-president of the football union Irfan Duric, the leaders of the national team Edin Dzeko and Miralem Pjanic, as well as fan associations spoke against the holding of the match. The publication Slobodna Dalmacija (SD) wrote that the match will take place only if the decision of the Bosnian Football Union is officially approved, as well as if the contract with RFU is signed. SD did not specify how the procedure for final approval of the union’s decision is carried out.

Russian Federation will postpone the Russian Cup games scheduled for November 18 due to the matches of the national team against Iran and Bosnia. In particular, the matches “Zenit” – “Spartak” and “Sochi” – CSKA should take place. Karpin proposed to postpone the Russian Cup games in November and to finish the first part of the RPL season later than the planned date. “[При таком раскладе можем] end the season in late November – early December, as it was before. Then the vacation for football players will be less, because 50-60 days of vacation is too much,” said Karpin.