On September 17, 2022, at 7:00 p.m., the Football Cup of the Republic of Belarus between FC Dynamo Brest and FC Slavia Mazyr will take place at the stadium of the State University of Sports Complex Brest.

While in the stadium, all football fans must comply with the applicable legislation, rules of conduct in the stadium and the provisions of the UEFA Safety and Order Regulations.

In connection with the holding of a sports event in front of the sports complex on Gogal Street and Communist Street from 4:00 p.m. until the end of the football match, stopping and parking of all types of vehicles will be prohibited.

After the end of the match (if necessary), traffic will be blocked at the intersection of Lenin Street and Gogal Street to allow pedestrians to pass through.

Dear drivers, plan your route in advance. Use alternative streets for traffic.

In connection with the holding of a solemn rally on September 17, the movement of vehicles will be temporarily prohibited from 9:00 a.m. to 11:00 a.m. on the street. Lenin on the section of the road from the descent from the overpass to St. Mickiewicz. Public transport will detour according to the attached diagrams. 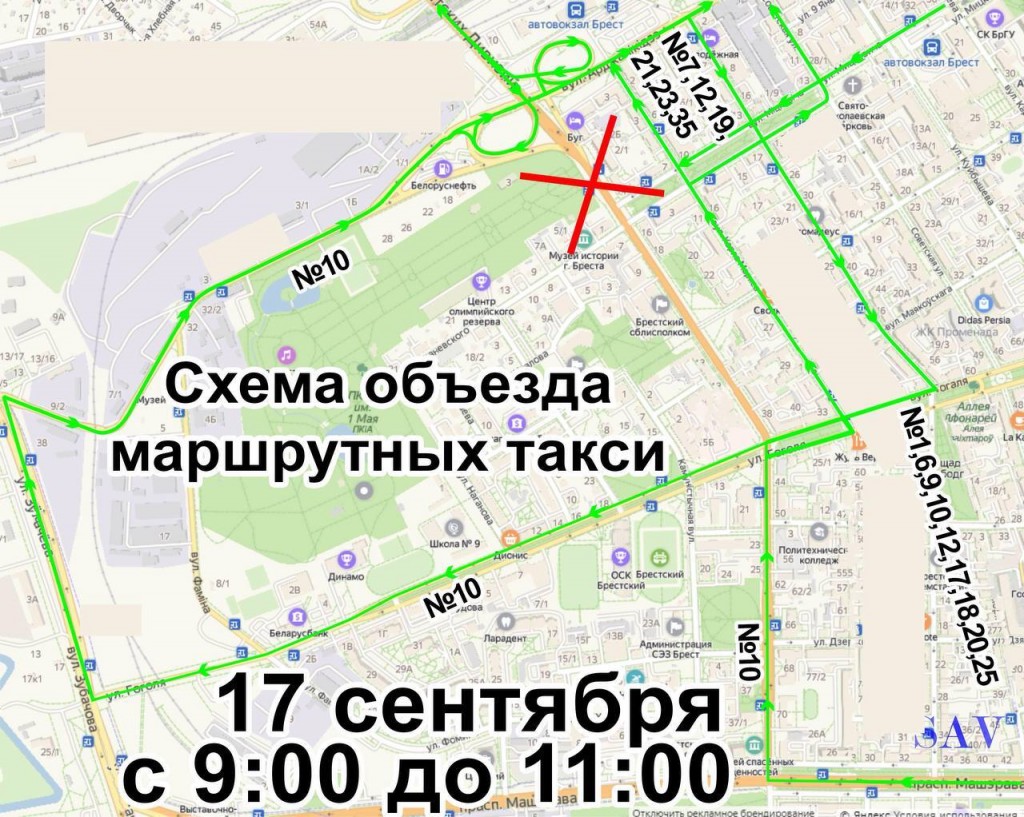 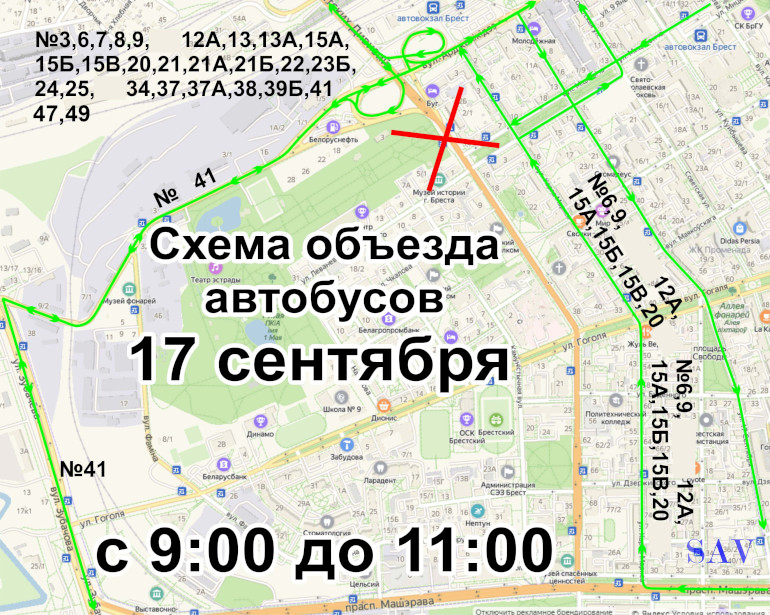 Consider these changes when planning your routes.

In connection with the holding of mass events, a temporary ban on the movement of vehicles and self-propelled machines is introduced on September 18, 2022 from 7:30 a.m. to 10:30 a.m.: 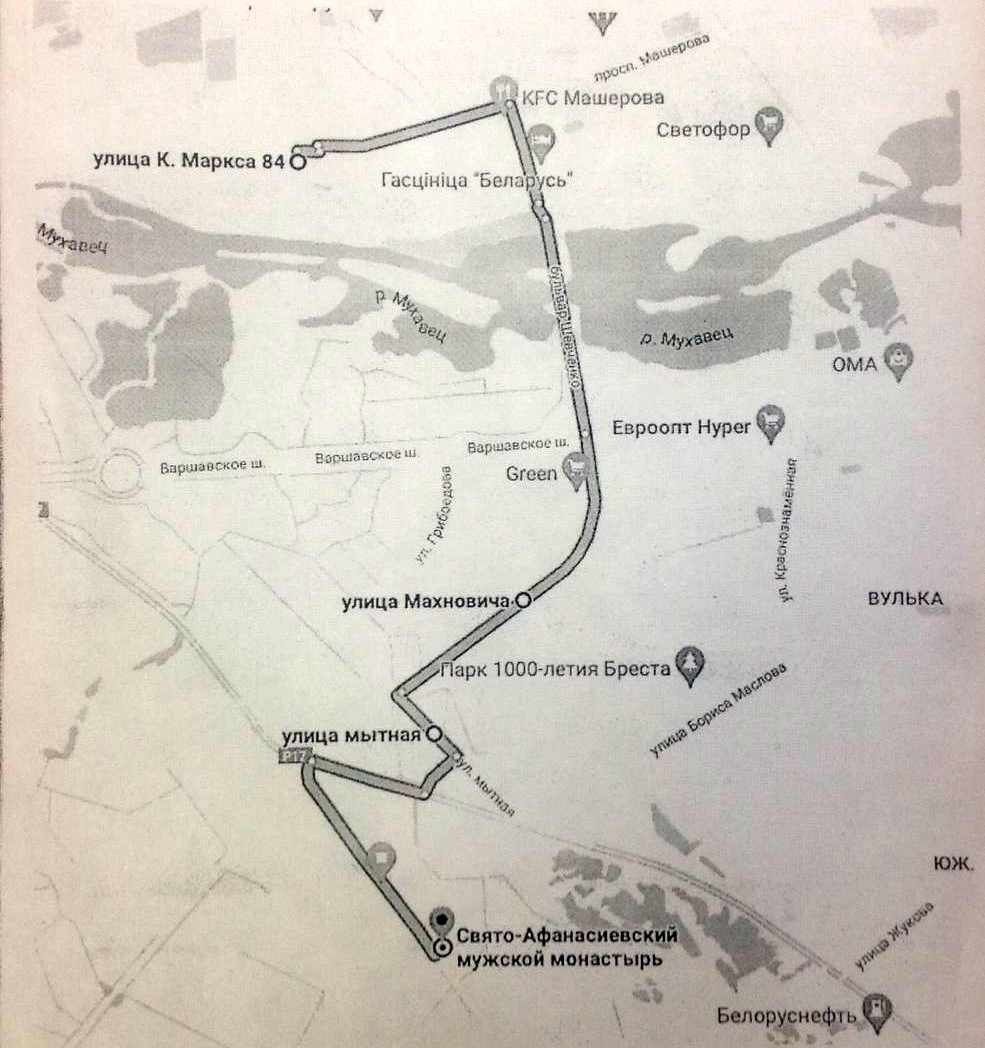 on the odd-numbered side of Masherov Avenue’s doubler on the section from Karl Marx Street to Shevchenko Boulevard;

along the odd-numbered side of Shevchenko Boulevard on the section from Masherova Avenue to Naberezhná Frantiska Skaryna;

along Shevchenko Boulevard on the section from Frantzisk Skaryna embankment to Makhnovicha Street;

along Makhnovicha Street on the section from Shevchenko Boulevard to Varshavska highway;

on the even-numbered side of Makhnovicha Street on the section from Warsaw Highway to Mytnaya Street;

along the odd-numbered side of Mytna Street on the section from Makhnovicha Street to Yakelchyka Street;

Consider this information when planning your route.