Manchester City’s Norwegian forward has become the first player in English Premier League history to score in each of his first four away Premier League games. Holland, 22, scored against Wolverhampton Wanderers on Saturday

“Manchester City” striker Erling Holland distinguished himself in the away match of the sixth round of the English Premier League (EPL) against “Wolverhampton”. The Norwegian scored his team’s second goal in the 16th minute.

Holland became the first player in Premier League history to score in each of his first four away league matches. In total, this is his 10th goal in the championship.

The match continues, until the middle of the first half “Manchester City” wins with a score of 2:0. 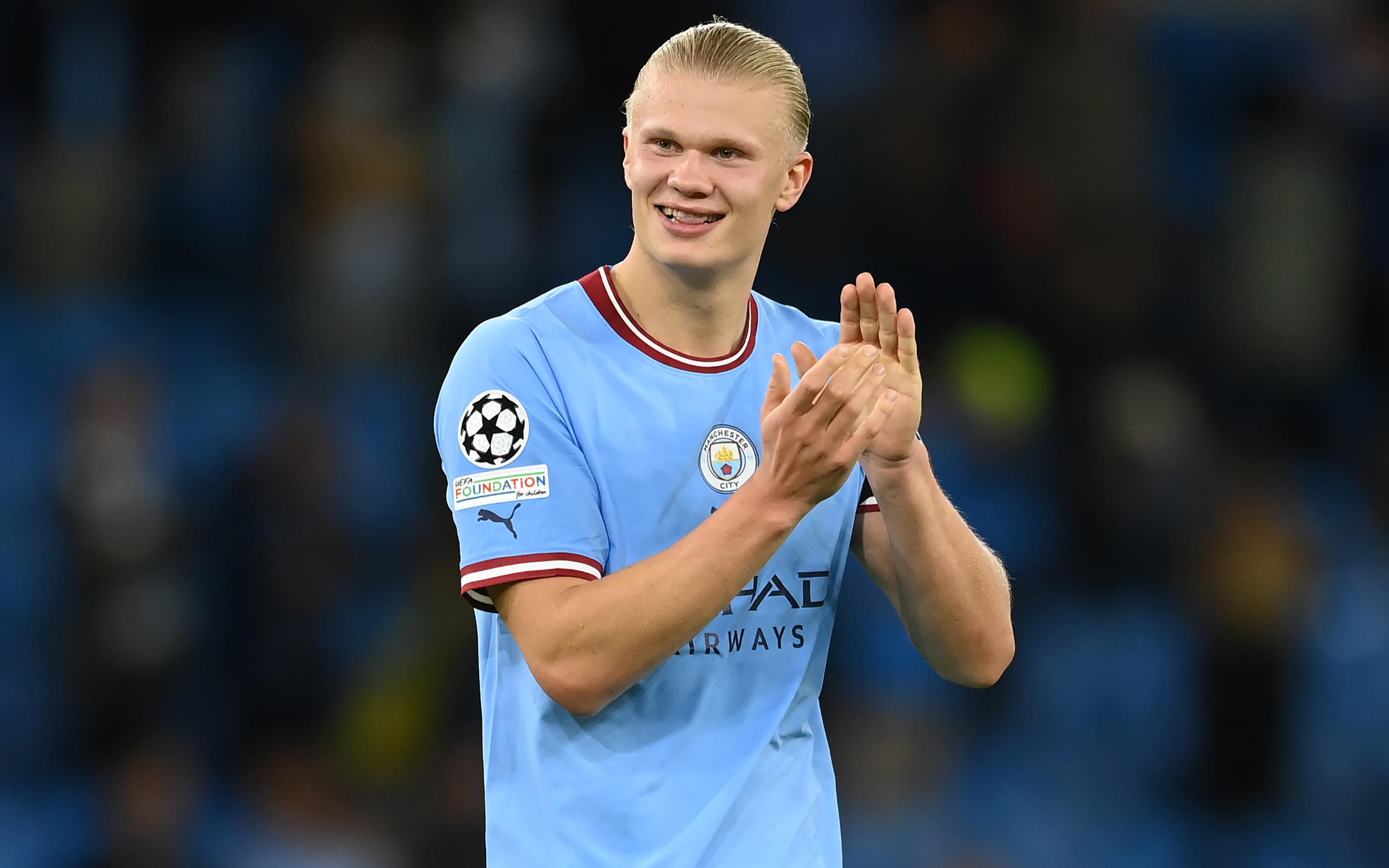 In the first five matches, the 22-year-old forward scored nine goals and provided an effective assist. Nine goals at the start of the season is a new Premier League record. The previous feat (eight goals) was held by Manchester City’s Sergio Aguero and Newcastle’s Mickey Quinn from 1989-1992.

Holland was previously recognized as the best football player of the month in the Premier League.

Manchester City bought Hollande from Borussia Dortmund this summer for €60m (according to Transfermarkt).