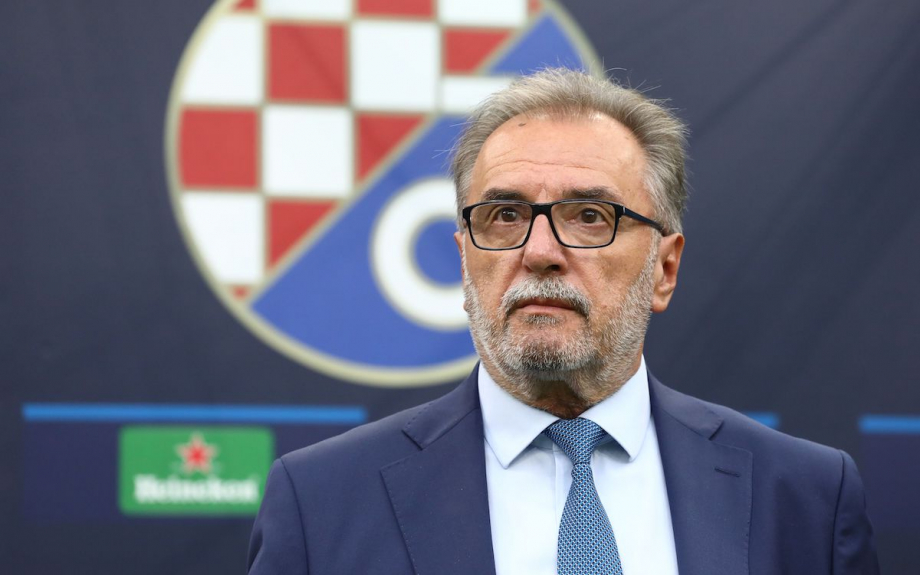 Head coach of Dinamo Zagreb Ante Cacic commented on the defeat in the match with Milan in the 2nd round of the group stage of the Champions League (3:1).

Your impressions of the match?

“When you lose, you can’t be happy. We made several mistakes, including in the episode with the penalty awarded to our goal. Then we found the strength to get into the game, but we couldn’t catch up. We faced a strong opponent, my congratulations to Milan.

Was there such a need to park the bus?

“Actually, we wanted to show more attacking football, but Milan didn’t allow us to do that. They are the champions of Italy, this is a very high-quality team, you can see a lot in the details.”

What impressed you the most about Milan?

Milan are a compact and fast team, they have a very strong left wing in Leau, Theo and Tluschu, who do a lot of work. It is very difficult to oppose such players.”

Who do you think is the favorite between AC Milan and Chelsea? Do Dynamo have a chance?

“We have never been favorites in such matches. We will do our best and give our best. We did it in the first match, today we did it worse because of Milan. Croatia’s top division is not Serie A. AC Milan and Chelsea are great teams, but in football favorites don’t always win.”

Who would you prefer between Leau and Sterling?

“At the moment I would choose Leau. I wish him all the best and I’m sure he’ll have a great career.”

Detailed information about the match