The head of the Ukrainian federation, Pavelko, said that the organization “is making efforts at the level of UEFA” so that Russia will not be at the draw, which will be held on October 9 in Germany.

The Ukrainian Football Association (UAF) is seeking from UEFA a ban on the participation of the Russian national team in the draw for the 2024 European Championship qualifying tournament, said the head of the UAF Andrei Pavelko, quoted by the organization’s website.

“We are also now making efforts at the UEFA level, the goal of which is to prevent Russia from taking part in the Euro 2024 selection draw, which is to be held on October 9 in Frankfurt am Main,” Pavelka said.

According to Pavelko, the UAF is trying to prevent the Russian teams from holding even friendly matches. He reminded that the UAF wrote letters to FIFA and UEFA and appealed to the Football Federation of Bosnia and Herzegovina with a call to cancel the friendly match between the Russians and the Bosnians scheduled for November 19.

“We are taking similar actions regarding the two friendly matches between the women’s teams of Serbia U17 and Russia U17, which were supposed to take place in the Balkans in October,” said Pavelka.

RBC sent requests to the press services of UEFA and RFS.

“Breaking Through FIFA Sanctions”. How important is the match with Bosnia for Russia 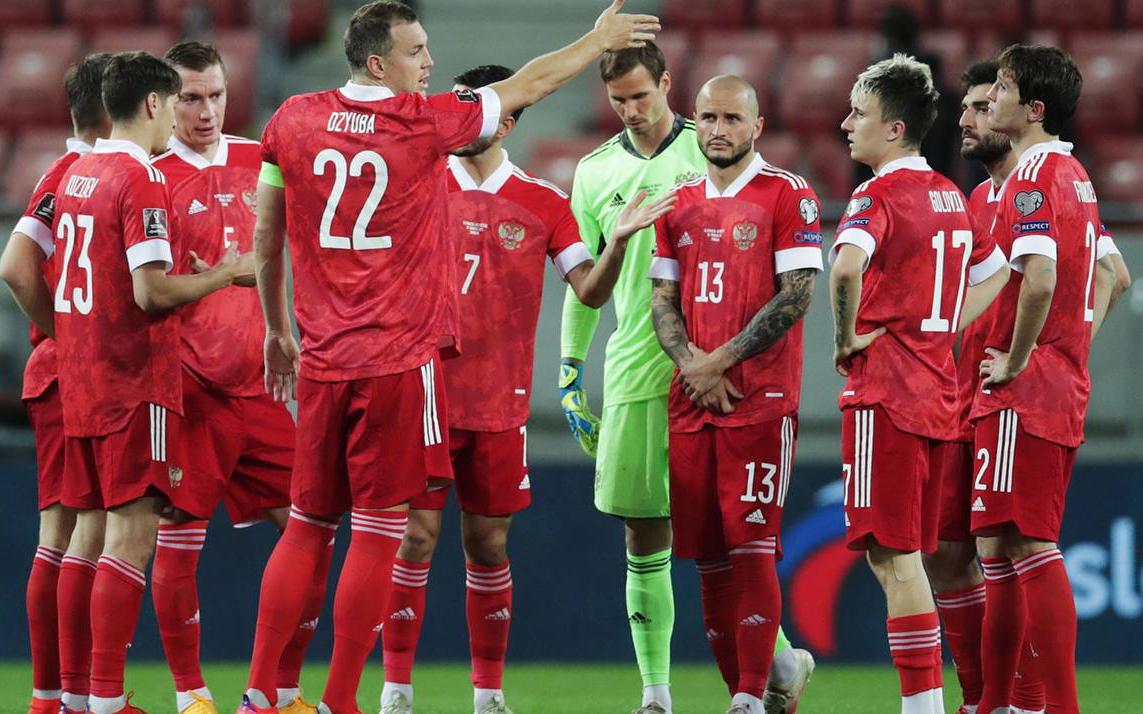 In February, FIFA and UEFA suspended Russian clubs and national teams from international competitions for an indefinite period. At the beginning of May, the UEFA executive committee decided that sanctions against Russian football will be in effect at least until the end of the 2022/23 season.