The Georgian midfielder of Neapolitans, Kvaratkhelia, had eight shots at the Rangers goal, but did not score any goals. He also became the best in the number of touches in the away penalty area and the number of tackles won.

Napoli beat Rangers 3-0 in Glasgow on September 14 in a Group A second-round match.

Kvaratkhelia entered the field in the starting lineup, played 89 minutes, but did not score any goals. In addition to eight shots, the Georgian football player became the best in terms of touches in the foreign penalty area (eight) and one-on-one wins (10/16), as well as made three tackles and earned three fouls. 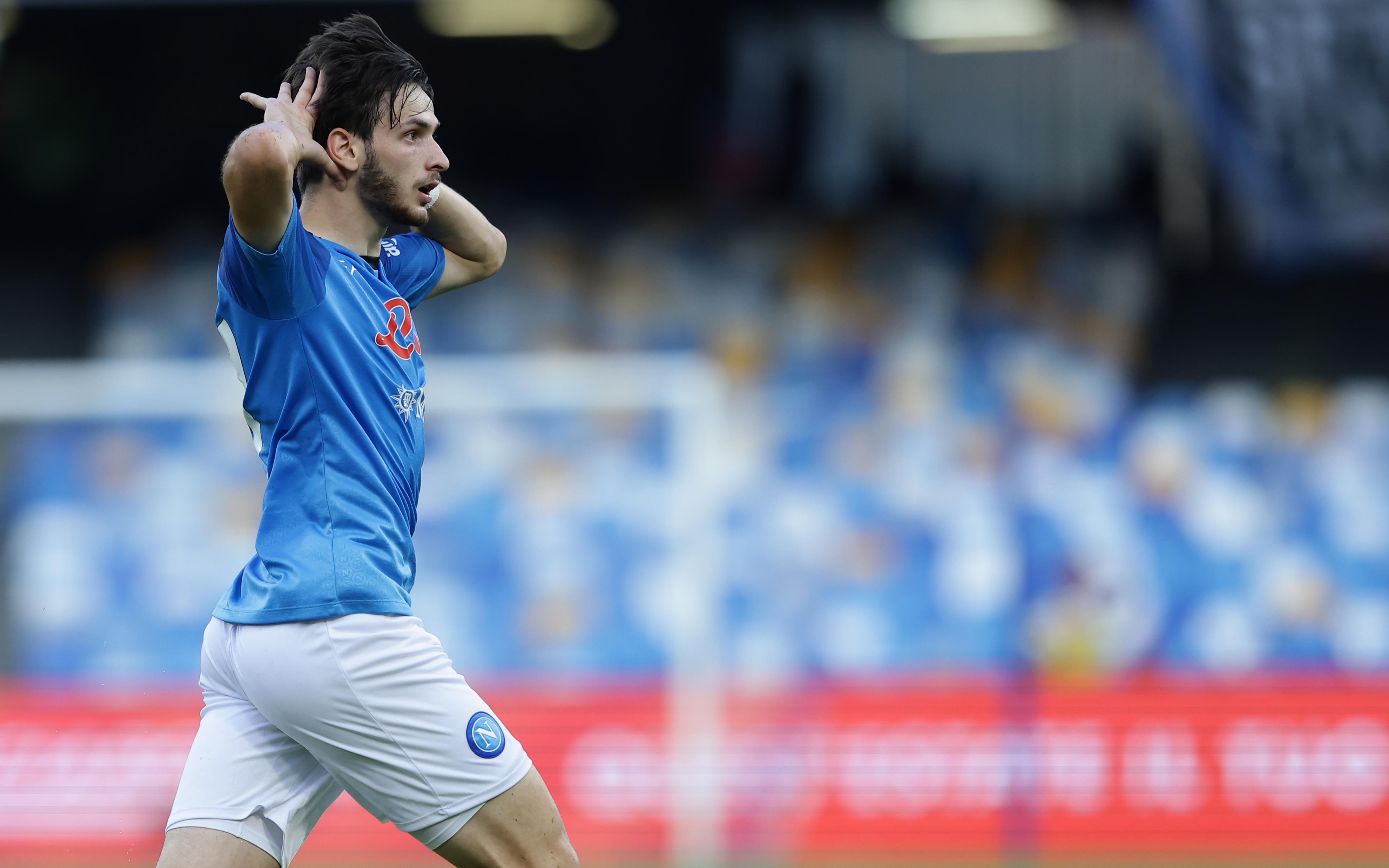 This season, the 21-year-old Kvaratzhelia has one assist in two Champions League games and four goals and an assist in six Serie A games.

The Georgian midfielder became a Napoli player in the last transfer window. Previously, the footballer played for “Lokomotiv” and “Rubin” in Russia.

“Napoli” will play its next match in the Champions League on October 4 away to “Ajax”. In Serie A, on September 18, the Neapolitans will play on the road against the current champion “Milan”.