“Spartak”, which led the standings of the Russian championship, suffered three defeats in the last four matches of the Russian Premier League. How experts currently assess the team’s chances of winning the title based on the result of the season – in the exclusive selection of “RBK Sport”.

Anzor Kavashashvili, veteran of “Spartacus” and former goalkeeper of the USSR national team.

“I believe that the only reason for the decline is the match against Zenit, whose coaches learned all the habits of the Spartak football club and imposed their game from the very first minute. Spartak became a helpless team. As a result, he was confused and could not gather himself. Fighting with Zenit for the championship is already unreal for Spartak. If they get into the top five, it’s already a success. If Fyadun had been there, after a couple of games, Abaskal would have been told to meet,” Kavashashvili said.

Andrei Tsikhanov, eight-time champion of Russia as part of “Spartak”

“Let’s see Spartak’s reaction to the defeat. If such a game continues, then we will draw conclusions. At the moment, a decline is visible, problems with frequent injuries are possible. I believe that “Spartak” will still be able to compete for the championship with “Zenith”. Abascal started well, instills a different football. Let’s not rush like before and let the coach do his work,” Tikhanov said. 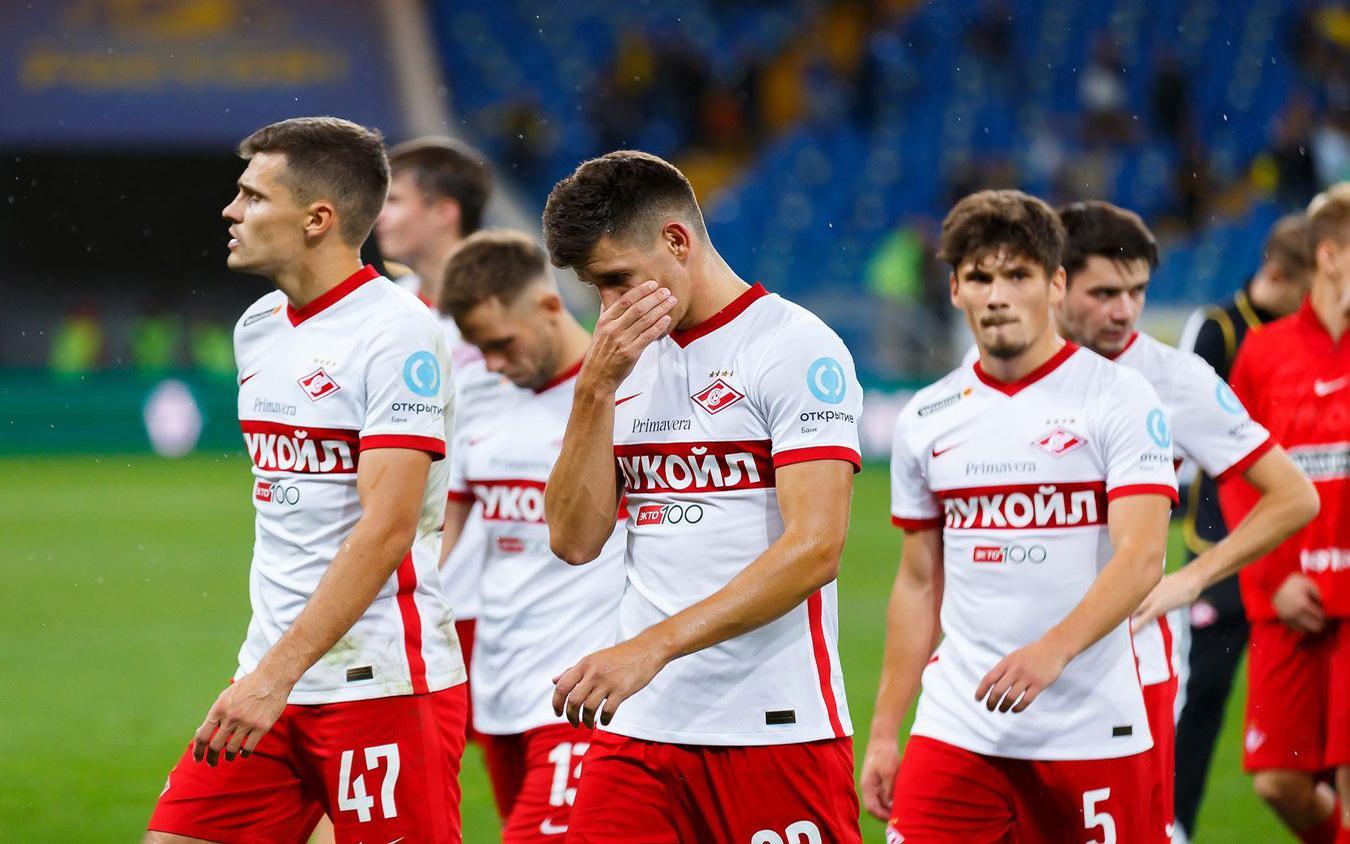 “Now it is impossible to determine whether “Spartak” will be able to compete for the championship. It was a good, decent match with Zenit. They proved to be quite a strong team. The championship is not built on just one game with Zenit. In addition, there are many teams that play no worse than “Spartak”, in particular “Krasnodar”. There is someone to compete with “Zenit”, – said Semin.

Juran told about the failed appointment as head coach of “Spartacus” 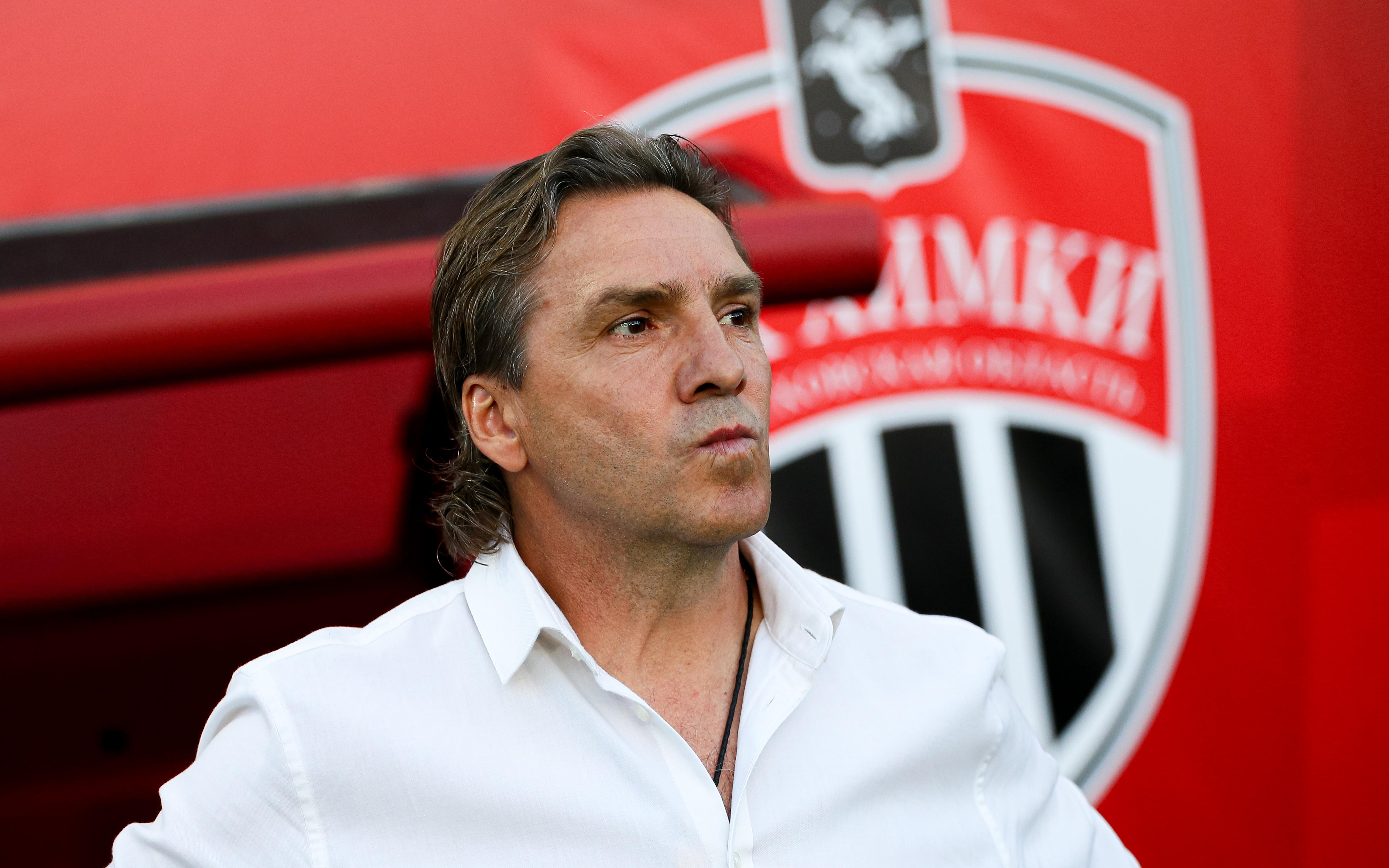 “I didn’t watch Spartak’s last games, so it’s hard to say the reason for the decline. If they lose, then something is wrong and you need to rebuild. Injuries in the team, so it is difficult for players who did not have game practice. “Zenit” is an indisputable contender for the championship, but anything can happen in football,” Shmarov said.

“Spartak does not have enough players to solve the main task when compared to Zenit, but compared to Lokomotiv, Spartak is not bad in terms of composition. For some reason, Abaskal has no room for maneuver, his game is easily read by his opponents. He has prepared plan A, but apparently he doesn’t have plan B and C. So far, the team is at a fever pitch, but the potential of “Spartak” is not bad. Maybe Abaskal will be kicked out soon, the upcoming matches will be decisive. With such a game, of course, the fight for the championship with Zenit is unreal for Spartak – said Guberniev.