The Portuguese converted a penalty in the Europa League match against “Sheriff”. Ronaldo rarely gets into the Manchester United starting line-up under the new coach.

Manchester United striker Cristiano Ronaldo scored a goal in the second round match of the Europa League group stage against Sheriff Tiraspol.

The forward scored a penalty in the 39th minute of the game and made the score 2:0. The first goal of the visitors was scored by Jaydan Sancho (17th minute). Now there is a break in the game.

For the first time in 17 years, Ronaldo did not score in five starting matches of the championship 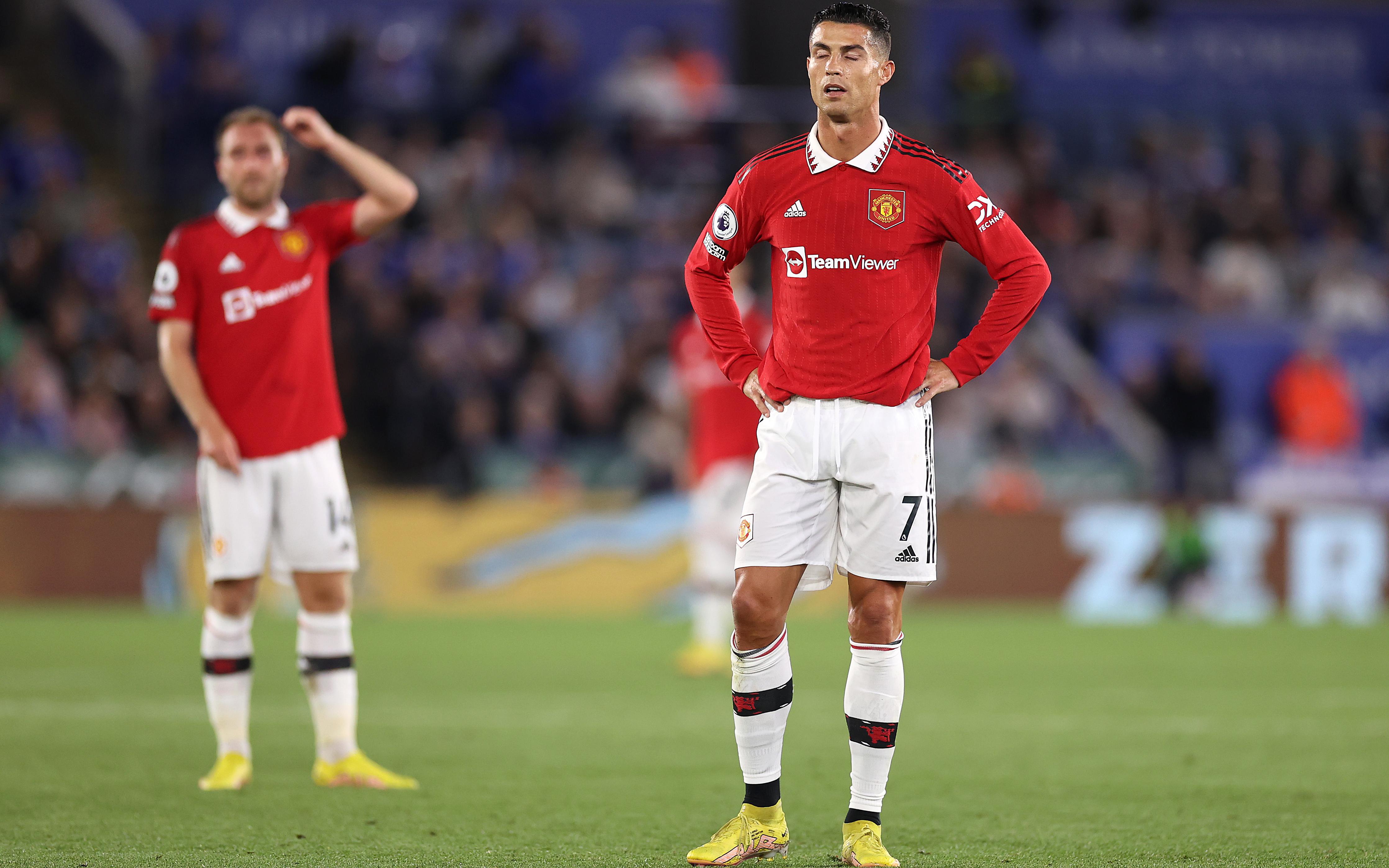 This goal was the first of the season for the leader of the Portuguese national team. Ronaldo doesn’t often get into the starting line-up under new coach Erica ten Hage. In the championship of England, the attacker appeared on the field six times and only once was in the starting line-up, without scoring a goal. In the first round of the Europa League, the Portuguese started the match against Real Sociedad, played the entire match, but could not score.

37-year-old Ronaldo still has a year left on his contract with Manchester United. The Portuguese moved to the English club from Juventus a year ago. The Turin team stated that Manchester United will pay €15 million for the transfer of the striker over five years. The amount can increase by another €8 million if Ronaldo achieves certain sports results.