Brazilian forward was told by club that Pedrinho sounds ‘not great’ and means ‘kind of gay, blue’

Brazilian striker “Lokomotiva” Pedro Gabriel said that the club’s management considered his usual name Pedrinho, under which he played in other teams, unflattering and recommended not to write it on the game uniform. “Sport-Express” quotes the forward’s words.

“I wanted Pedrinho written on the shirt, but they said it wasn’t very good. Then they wrote Pedro Gabriel,” said the 22-year-old football player.

To a clarifying question, whether the management said about it, he answered in the affirmative. According to him, it was explained to him “that it is gay, blue, so they decided not to use it.”

“RBK Sport” sent a request to the press service of “Lokomotiv”. 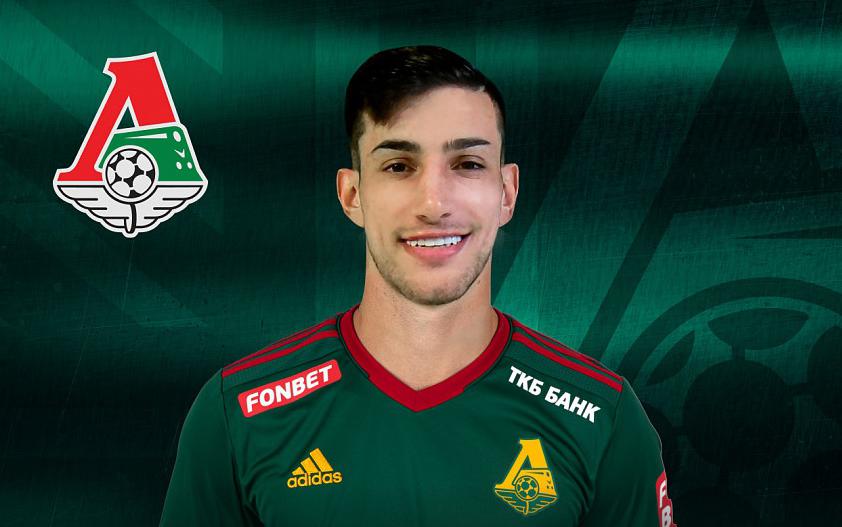 During the broadcast of the “Fanbet” Russian Cup match between “Lokomotiv” and “Krasnodar”, “Match TV” commentator Siarhei Durasov said: “Pedrinho was interviewed during the break. And this is the last time when I personally – I hope, Sasha (Aleksandr Netsenko), you too – call Pedrinho Pedrinho, because the club asked. They say that this initiative even came from some football players: let’s have Pedro in our team, let’s not have Pedrinho in our team.”

Gabriel played for Lokomotiv in two matches and scored an assist.

After nine rounds, Lokomotiv is in 11th place in the Russian Premier League with nine points. In the tenth round, “Railwaymen” will play away from “Spartak”.