Russian striker “Orisa” Alexander Kokorin experienced two emotions after scoring his debut goal in the Cypriot club. He stated this after the match against Karmiatisa.

“The team was losing, but I managed to score. I did not feel complete joy. Glad I managed to get a quick kill. It will give me additional good emotions. For confidence, it’s also good,” the press service of “Orisa” quotes Kokorina.

When asked to whom he dedicates this goal, Kokorin answered: “To my child. I dedicate all the goals to him.”

Kokorin scored in an official match for the first time in 655 days. 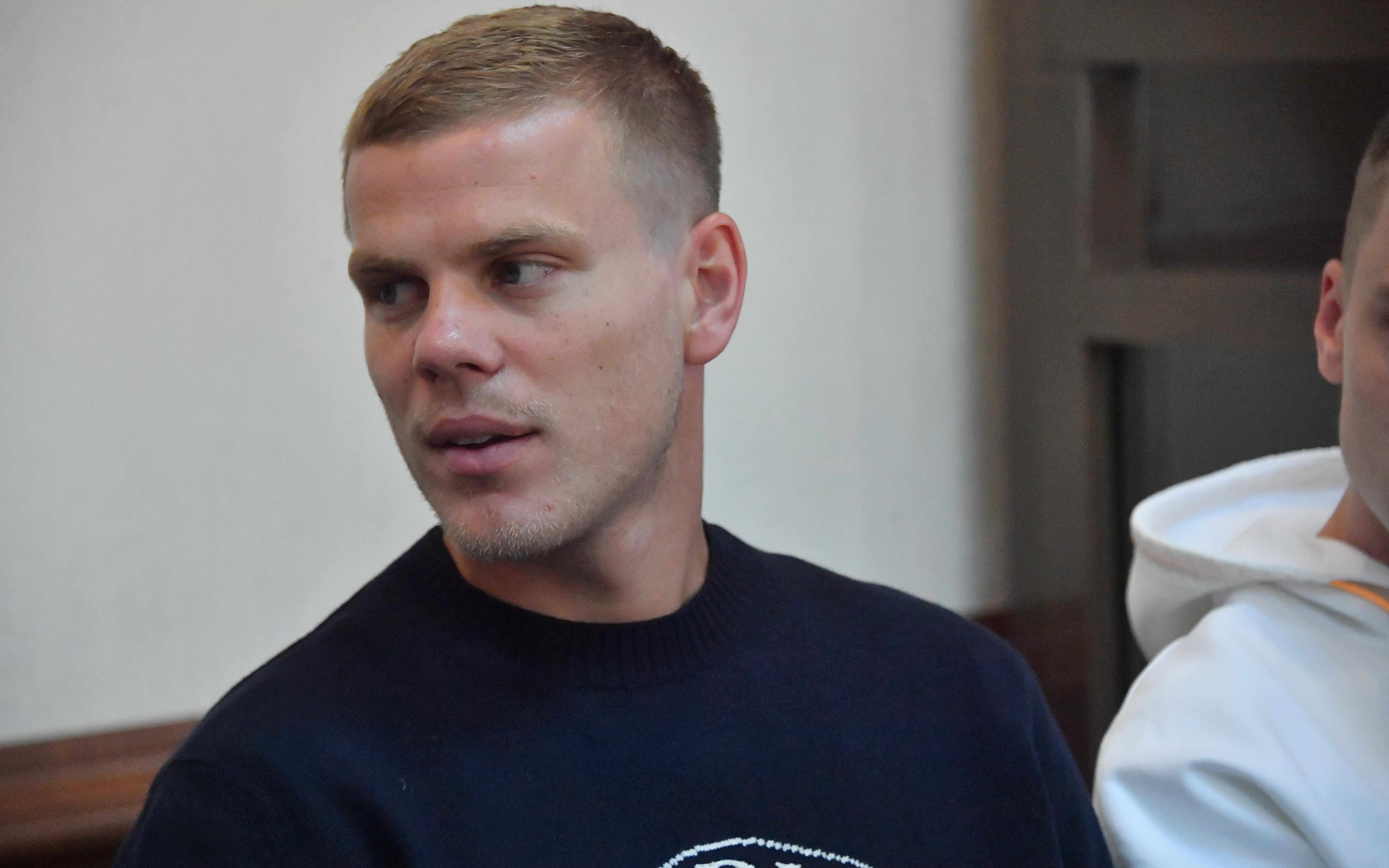 “Aris” entered the day before with the score 1:2. Kokorin scored the prestigious goal in the fifth added minute. This ball was the first for the Russian in the Cypriot club.

In official matches, Kokorin has not scored since November 29, 2020. Then the forward stood out for “Spartak” in the meeting of the Russian championship against “Rotor” (2:0).

Kokorin became a player of “Orisa” on August 31. The Russian joined the Cypriot club on loan from Fiorentina. Kokorin has played for Fiorentina since January 2021, during which time he played only 11 matches and did not score a single goal. The contract of the 31-year-old forward runs until the summer of 2024.