A total of 28 players were included in the list, including 12 newcomers. A friendly match with the Kyrgyz team will be held in Bishkek on September 24

The coaching staff of the Russian national team headed by Valery Karpin named the squad for the September training camp and friendly match with Kyrgyzstan. This is reported on the RFS website.

In Kyrgyzstan, they denied the information about the cancellation of the match with the Russian national team 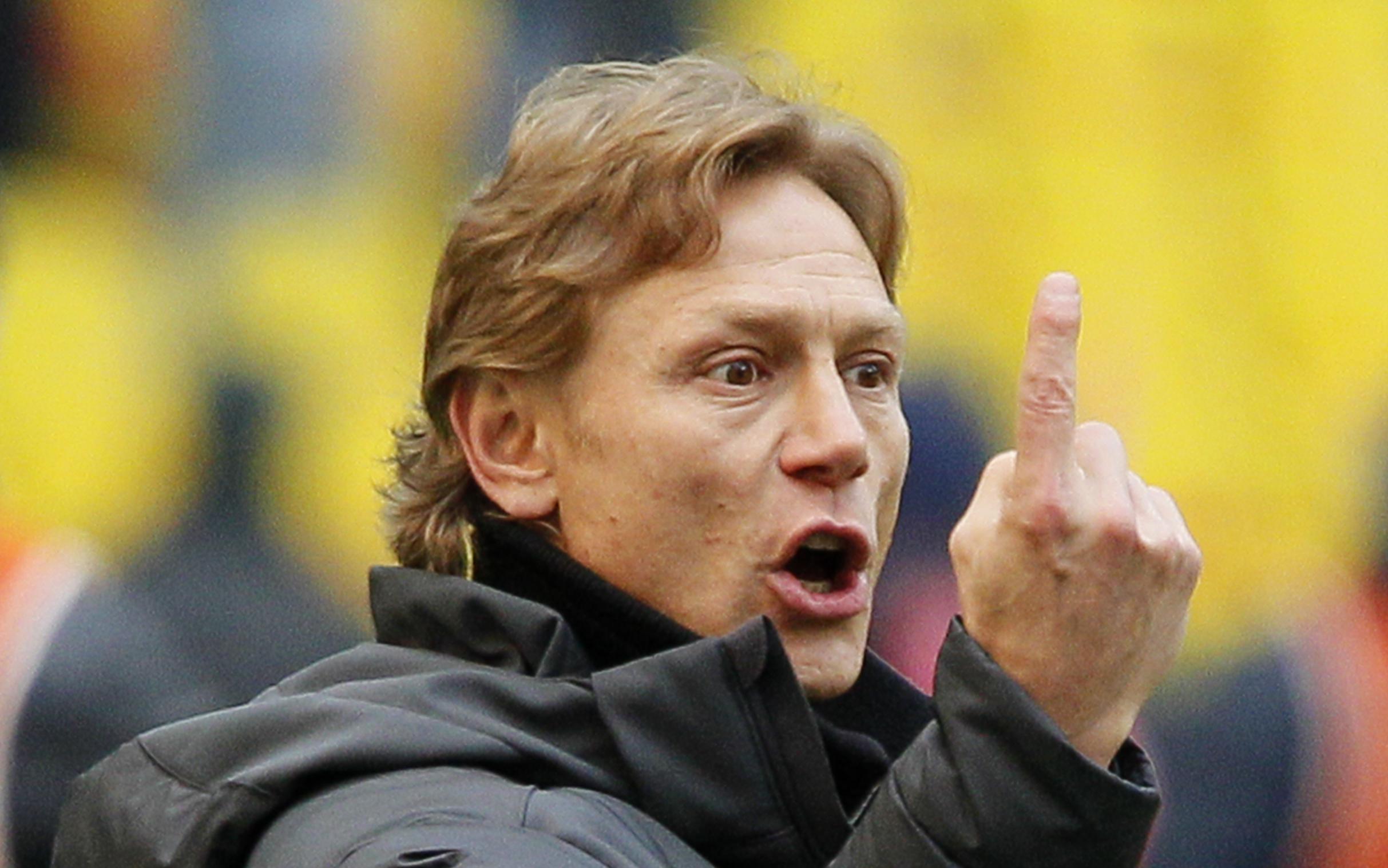 From September 19 to 22, the football players will train at the base in Navagorsk, after which they will fly to Bishkek. There, on September 24, the Russian national team will play a friendly match with the Kyrgyz team.

On May 2, UEFA’s executive committee banned Russia from participating in all international tournaments in the 2022/23 season, and also rejected its bid to host Euro 2028 or Euro 2032. So, for example, the Russian men’s national team will not be able to play in the League of Nations, the women’s national team will not go to the European Championship in England, and Russian clubs will not play in the Champions League, Europa League and Conference League.