The former “Dynamo” defender said that everyone has the right to play football or any other sport and for him politics and sports are not related to each other.

The former defender of “Dynamo” and the Russian national football team, Konstantin Rausch, told Sport24 that he does not understand the ban on Russian athletes from participating in competitions.

“I don’t want to get involved in politics, but I don’t understand the situation when someone is banned from participating in sports competitions. I believe that everyone has the right to play football, tennis or any other sport. For me, sport and politics are not related to each other,” said Rausch.

According to the former football player, he is “a Russian man because he was born in Russia.” “This is a given. And no, I’m not ashamed of it,” added Rausch.

Rausch ended his professional career at the age of 32 at the end of August.

The former football player of the Russian national team ended his career at the age of 32. 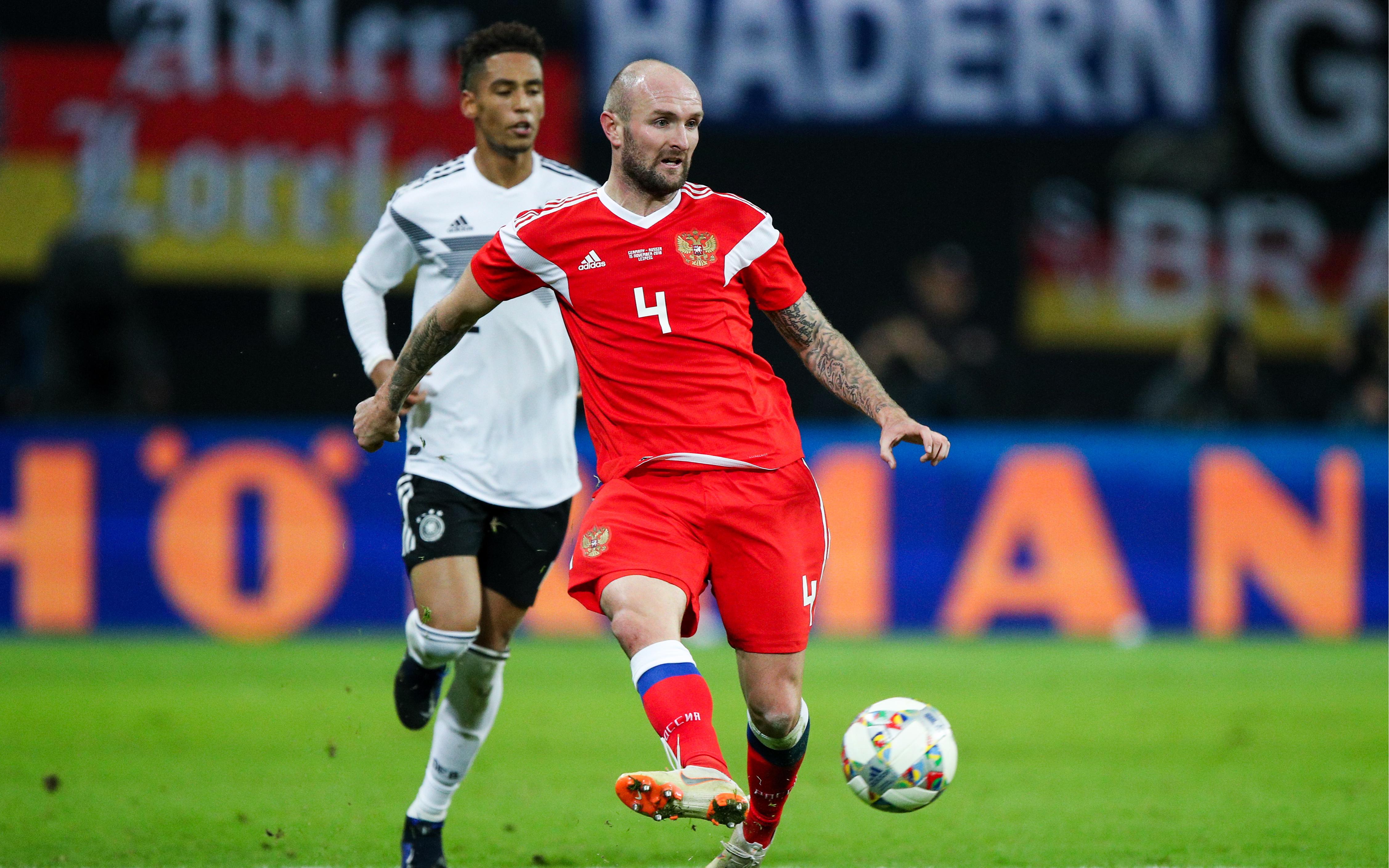 The defender was born in Russia, moved to Germany with his parents at the age of six. The footballer played for the youth and youth national teams of Germany, and in 2017 he received permission to play for Russia.

At the end of February, the IOC recommended not to allow Russian athletes to international tournaments. In August, the head of the organization, Thomas Bach, stated that it was not yet time to cancel these recommendations.

At the end of February, FIFA and UEFA indefinitely suspended Russian national teams and clubs from all tournaments under their auspices. UEFA announced at the beginning of May that the sanctions will be in effect at least until the end of the 2022/23 season.